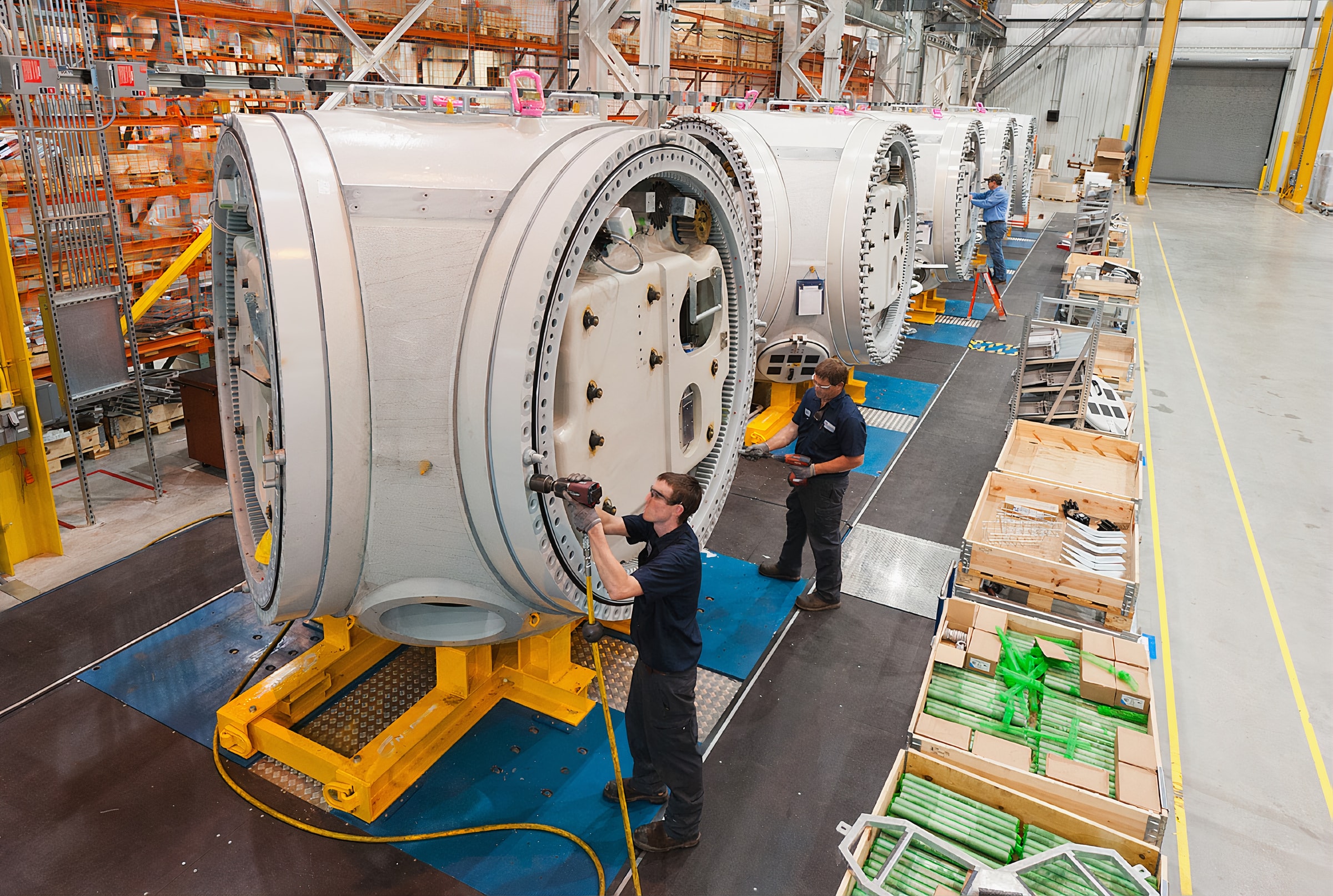 On the twelfth (work) day of Christmas my supplier said to me ‘Sorry about that. I’ll go find out what happened, but in the meantime, let’s just start that batch over.’

Yesterday, we wrote of the story that is all too common. A supplier screwed up (pun intended), and they’re hoping that you won’t hold it against them. What you do at this point is really up to you depending on the needs of your business.

Whether the batch is scrapped and the cost of covering it becomes a football that is being tossed back and forth until an agreement is reached, or the supplier does the right thing and just eats the cost without much fuss, it doesn’t really matter. Let’s talk about the conversation to resolve the root of the problem.

An RCCA is a Root Cause and Corrective Action discussion. It’s a broad term used to describe a conversation– not just a transaction or blurb, but a complete conversation between two parties – between company and supplier. Its purpose is to do collaborative investigation research to determine the root cause and formulate a plan to prevent it in the future, and it is not supported by EDI.

Though unsupported, it’s an incredibly important part of an overall continuous improvement strategy where issues are analyzed, and process improvement is made based on analytical results. So, RCCA is much more than a blamestorming session, RCCA is a cooperative conversation between company and supplier in order to resolve a problem.

RCCA involves containment of the issue in both the company and supplier environments so that the scope of the issue is controlled, the impact is limited, and the costs are managed. Utilizing RCCA brings about long-term quality improvements and is a critical element of b2b collaboration.

Once again, we see where EDI, though it has stood the test of time, is limited in its capacity to meet some of the needs of modern business communications. How do you handle RCCA communications? Phone? Email? Webex? Something else? Let us hear your thoughts, we would love to know what works for you when EDI doesn’t…

My Supplier Said to Me: We Don’t Do EDI

On the first (work) day of Christmas, my supplier said to me: ‘um, well… we don’t really do EDI.’ This, of course, is not the first time you’ve heard this, and it won’t... 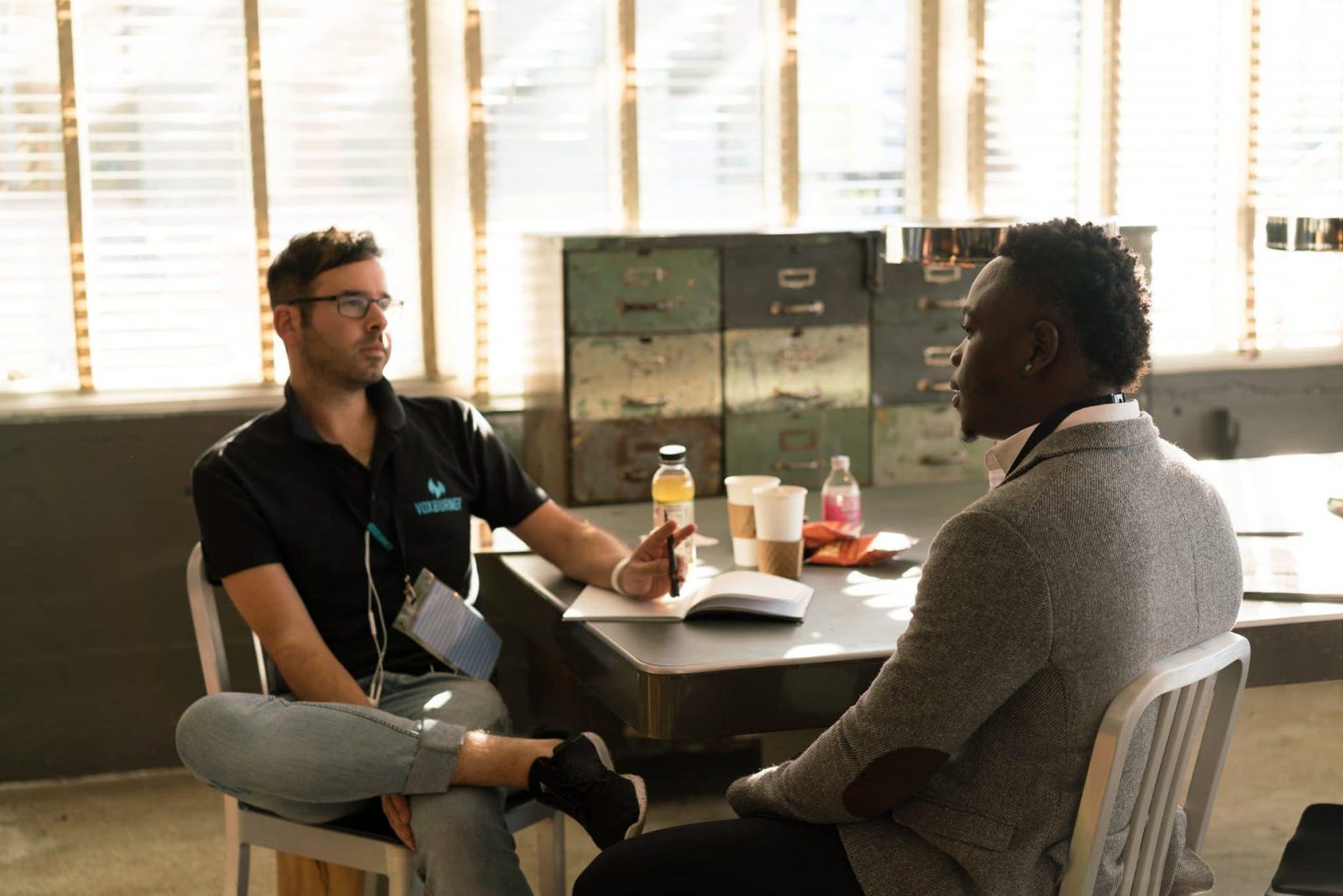 My Supplier Said to Me: What is a Supplier Corrective Action Request?

On the 4th day of Christmas my supplier said to me ‘what is a Supplier Corrective Action Request?… Oh! Why don’t you let us skip the paperwork and just fix it?’